Inicio / Blog Chocolate: Under the tree / Beyond Sustainability / A day in the life of a Luker Chocolate biologist: Global Big Day 2021

A day in the life of a Luker Chocolate biologist: Global Big Day 2021 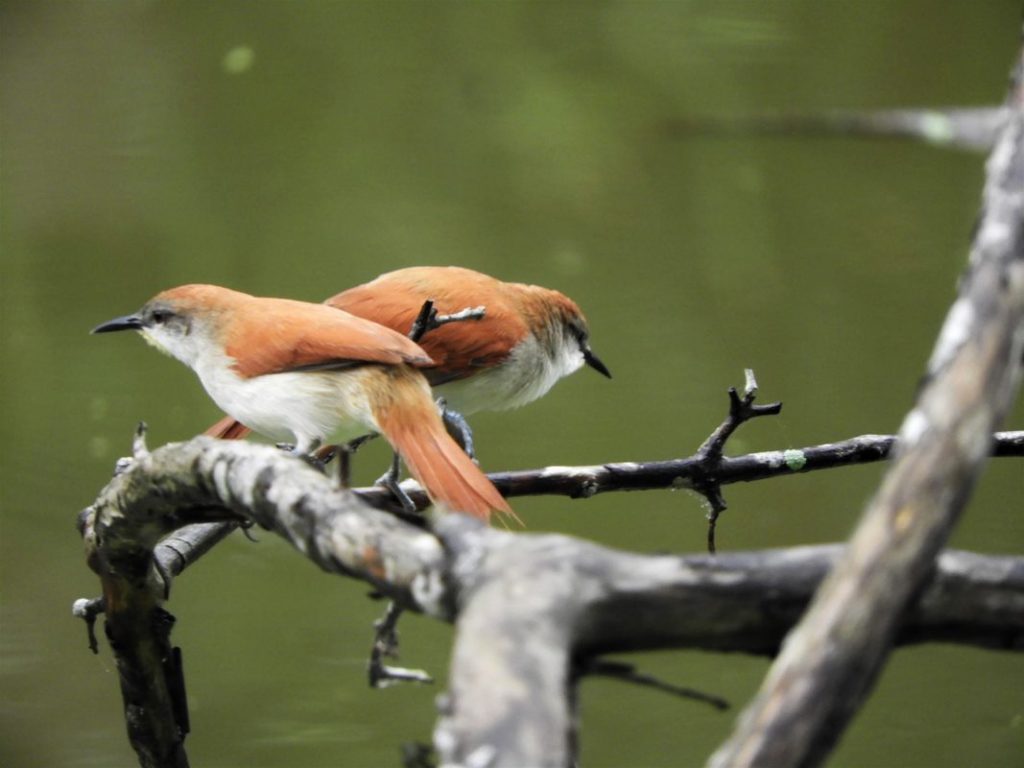 According to the Colombian Ornithological Association, in Colombia, there are 1,954 species of birds (17.5% of the global total). Of that total, 1,539 are residents, 125 boreal migrants (migrated from the north), 15 southern migrants (from the south) and 82 are endemic (found only in the country). In other words, from Colombia’s jungles to the mountains, moors, valleys and even its cities – these are the top places in the world where the greatest diversity of birds can be found.

“Bird watching contributes to the construction of peace between man and nature, and promotes local development. The registry of birds in a territory can reveal information on its natural history and allows Luker Chocolate to track changes in accordance with the territory’s richness and abundance over time, compared to other locations.

“This makes it possible to make management decisions that ensure the survival of the species. Especially the rarest and most susceptible birds to changes in their environment. These decisions can then maintain the interactions and ecological processes of the organisms in the ecosystem,” explains Pablo Ovalle, Biologist of Luker Chocolate. 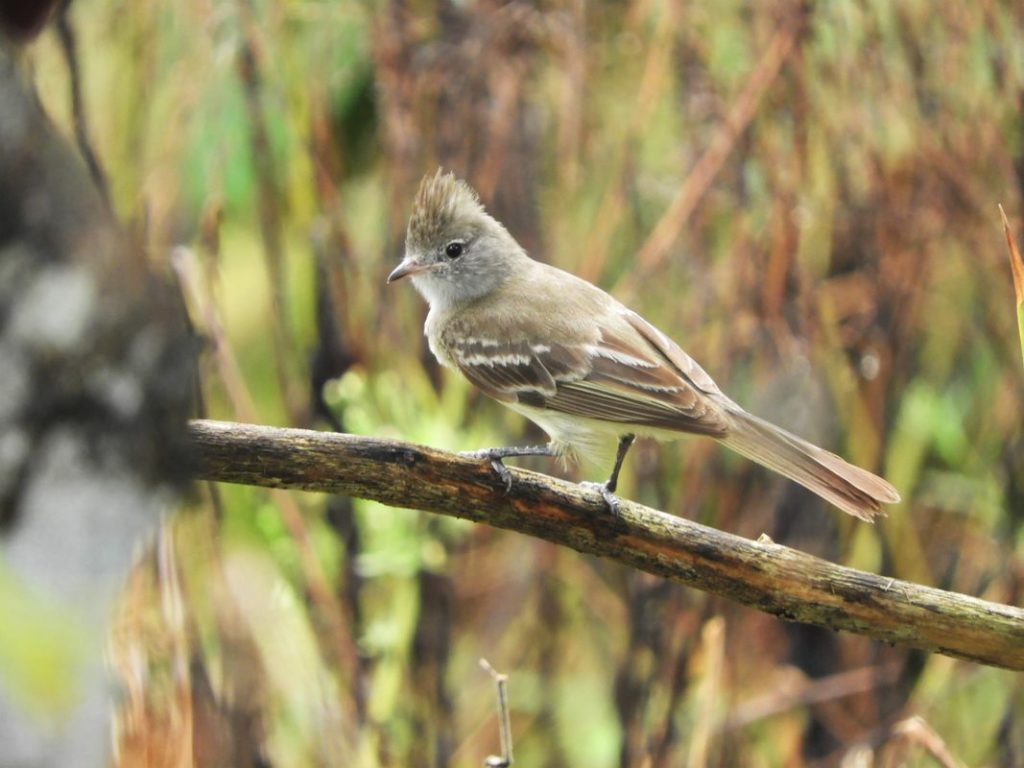 In 2018, The Chocolate Dream trained and equipped 20 workers with binoculars and field guides to join the Great World Birdwatching Day (GBD 2018) at El Rosario, our cocoa farm located in Necoclí – Antioquia. On this occasion, the workers recorded 97 species (6.28%) of the 1,545 species reported in Colombia at the time, 13.16% of the species reported for Antioquia, and 1.41% of the world’s birds.

In 2021, despite the planet still dealing with coronavirus, this did not stop us from reaching our goal of more than 100 species observed in a single day. According to e-bird.org, the GBD website, a new record number of participants was set. This year, 51,816 people in 253 countries recorded 7,258 bird species in a single day.

Peru came first in terms of the number of species sighted, with 1351 records, followed by Colombia with 1201 records, after four years of leading the ranking. The top five also included Ecuador with 1114, Brazil with 985 and Bolivia with 889; Mexico with 772 records, Venezuela with 756, Argentina with 750. Equalling to eight South American countries as part of the top 10 entries in GBD 2021.

Due to the rainy season, those observing had to use online tools, such as a WhatsApp group, to share their sightings in different parts of the country.  Recording these 107 species was the result of a joint effort, with the participation of collaborators from Huila, Risaralda, Caldas, and Antioquia among others, demonstrating the great scope of The Chocolate Dream to make dreams come true in different parts of Colombia.

On the actual day of GBD, May 8th, 2021, two new bird species were recorded being located on our farm in Necoclí: (Rhynchocyclus olivaceus and Sporophila bouvronides). Thus reaching the incredible sum of 189 species in an area of 550 hectares of an agroforestry system planted with cocoa. 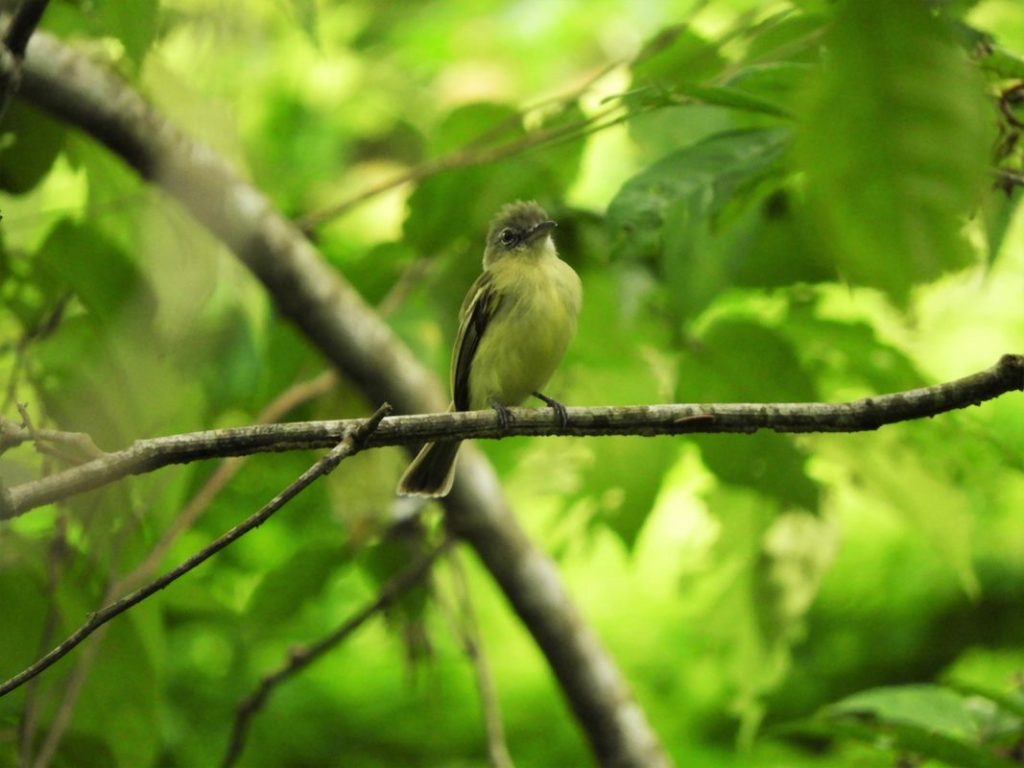 Julia Ocampo, Director of Sustainability at Luker Chocolate, concludes: “The purpose of The Chocolate Dream is to improve the sustainable well-being of the communities and producers that are around our anchor crops, or in our spaces for innovation and intervention.

“We have identified how through cocoa we can transform and improve the ecosystem: of soils, of biodiversity and at the same time, protect forests and water. Alongside this, is the added work with the communities. The conservation of fauna and flora is fundamental for Luker Chocolate. We are extremely satisfied to see how the number of individuals and bird species has increased over time.”

Where can I review sustainable cocoa initiatives? 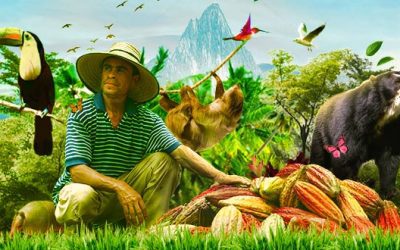 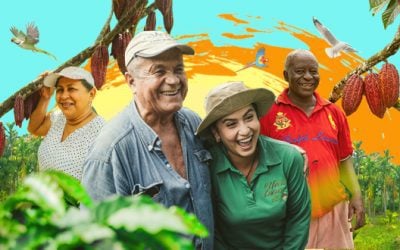 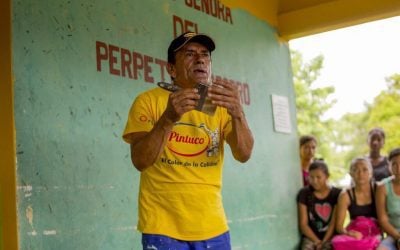