Inicio / Blog Chocolate: Under the tree / The Chocolate Dream / MICRO BASINS FOR WATER 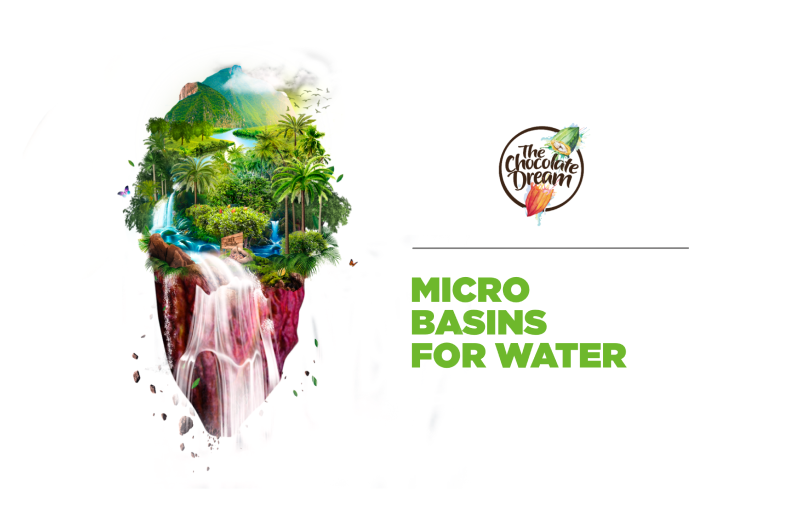 Micro basins for Water focus on developing actions to protect the ecosystems that give life to water sources. The project is taking place in the communities surrounding our anchor farm Finca El Rosario: Alto Carito, Buenos Aires, Caribia and Limoncito.

Approximately 28% of people in rural communities still do not have access to drinking water in Colombia, and 45,000 people living in Necocli’s rural areas, either. 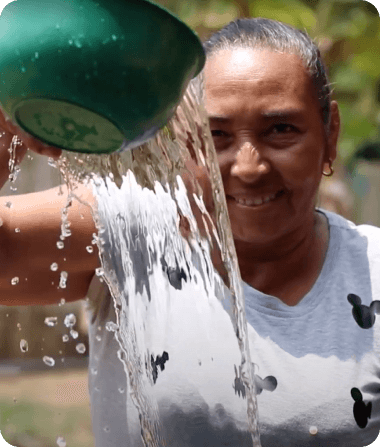 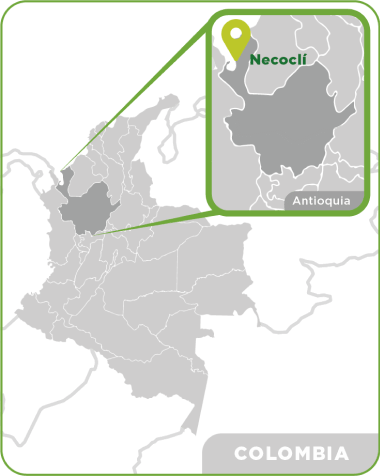 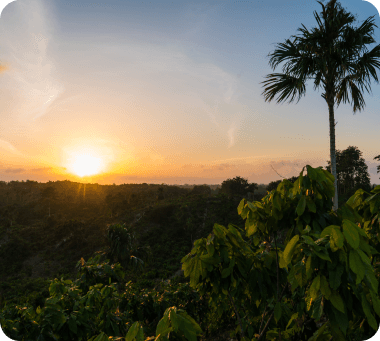 Necoclí, on the Caribbean coast, is one of the eleven municipalities that make up the subregion of Urabá, located in the department of Antioquia.

It has a population of 42,000 inhabitants. Very close to this municipality, we find “El Rosario” Farm, which has been Luker’s anchor crop in the region since 2011. It has 517 hectares of cocoa, produces between 130 and 267 tons annually, and works with six associations in the area.

We have numerous projects in the villages of Caribia, Alto Carito, Buenos Aires, and Limoncito, which are close to our farm. These areas have been affected by armed conflict and forced displacement. Due to the low-income levels, 15% of the population does not consume at least three meals a day.

Regarding health, it takes 42 minutes on average to get to the closest medical facility. Primary school is the highest level of education for nearly 50% of the population.

Steps to guarantee the access and responsible consumption of drinking water

We will train the community on habits to preserve the water and forests and on good agricultural practices.

Additionally, we will have journeys of water source cleaning and tree planting. 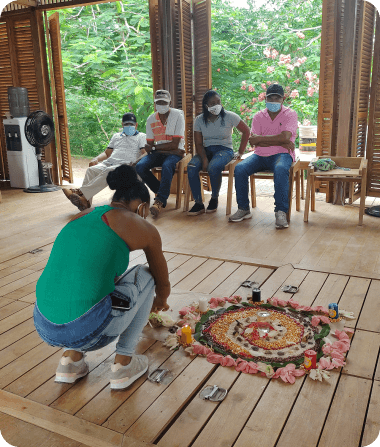 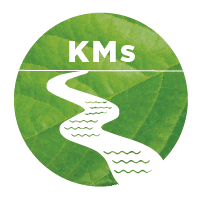 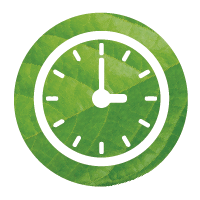 Of training
and environmental campaigns 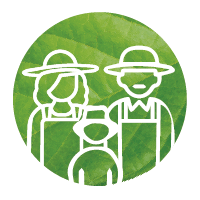 Live in this area 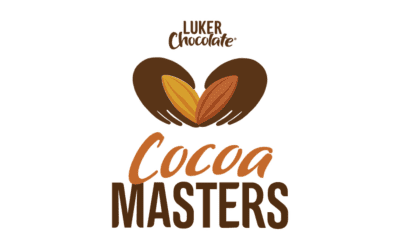 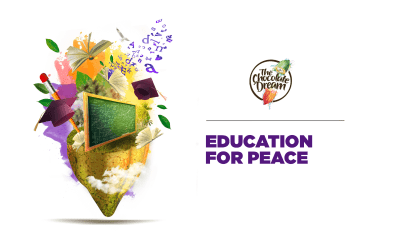 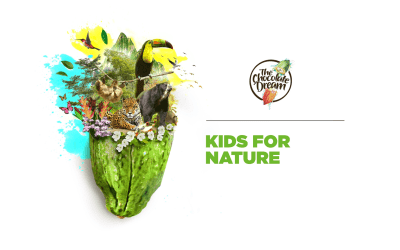